The party’s platform committee rejected repeated attempts by its own members to soften the GOP’s stance against the gay community — or even acknowledge discrimination — in the official party platform.
Moses Frenck

The Republican Party has decided to continue ignoring passionate pleas from some of its own members to move in a more inclusive direction. 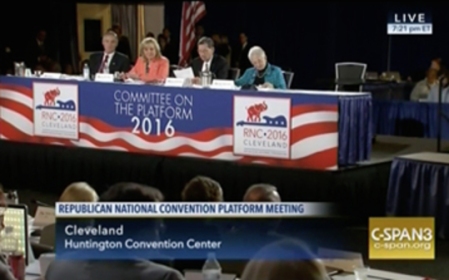 The GOP’s platform committee met in Cleveland this week to finalize the party’s official platform in advance of its convention next week. The final draft of that platform, essentially its principles document, includes a focus on the “traditional” definition of marriage, seeks to overturn the Supreme Court ruling allowing gay marriage, calls for women to be barred from military combat and fails to acknowledge the rights of and protections for LGBT individuals.

Throughout the week, the platform committee and its subcommittees rejected repeated efforts by some committee members to remove hateful language with regard to the gay community and refused to add more inclusive language or at least language that acknowledges or condemns LGBT or gender discrimination.

In fact, the platform committee voted against including the word “gender” in a list of types of discrimination that should be opposed, with one member saying the attempt to add the word to a list of terms including race, sex and creed amounted to a “sneak attack,” according to Time magazine.

Washington, D.C. delegate Rachel Hoff on Monday publicly announced she was gay and became the first openly gay Republican to serve on the GOP’s platform committee. During the course of deliberations over two days, Hoff proposed multiple amendments to soften language and add inclusive language, such as including “diverse” views on marriage and supporting the “strength of all families.” Her amendments were repeatedly rejected. 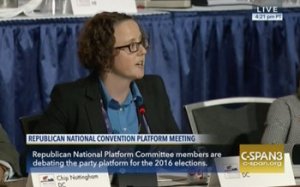 At several points she chastised her fellow committee members, asking “just how far this committee is willing to go to avoid a single positive reference to the LGBT community?” Later, when discussing terrorism and violence in Orlando last month, she asked members, “Can you not at the very least stand up for the right for us not to be killed?”

“We are your daughters. We are your sons, your friends, your neighbors, your colleagues, the couple who sits next to you in church,” she said in proceedings that were televised nationally. “Freedom means freedom for everyone, including gays and lesbians. All I ask today is you include me and those like me.”

In an interview with Time, Hoff said she expected her marriage amendments not to pass but was frustrated by “the amendments where the committee members refused to even stand with the basic human rights of LGBT individuals. We name so many individual groups in that document, and let’s name LGBT people. When they refused to even do that, I thought, what do we even stand for? Why am I even here?”

“We know that we’re not gay happy or gay supportive here, but the dead horse has been beaten again and again and again,” Dickerson told the committee and reiterated on CNN, adding, “This is going in only one direction, so that the platform committee of the GOP hasn’t caught up with it yet is unfortunate. I think in 20 years we’ll look at this as an unfortunate blot in the history of the Republican Party that there wasn’t an embrace for our brothers and sisters.”

Hoff added in the CNN interview that the GOP seems to be fighting so hard to maintain “very hurtful, very mean-spirited” language that will only serve to alienate voters, especially young voters. “It threatens our party because we’re a party of principle, we’re a party of freedom, liberty and equality and … we’re not in line with our own conservative principles. But I also think it threatens the party on a political level, where on a demographic basis, what future will our party have if we are so out of touch with young Americans in particular?” 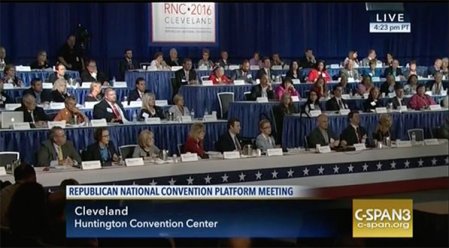 Time magazine’s Zeke Miller reported that Tony Perkins, president of the conservative Family Research Council, and an outspoken bigot and delegate from Louisiana, met with Republican National Committee Chairman Reince Priebus to lobby for an amendment endorsing anti-gay “conversion therapy,” which study after study has proven to be ineffective.

The platform committee did not act on that proposal but did refer to the Obama administration’s guidance for schools to allow transgender students to use the bathroom of the gender for which they identify as “illegal and dangerous” and “alien to America’s history and traditions.” The platform says the guidance is a misuse of Title IX and supports states that are suing the federal government. 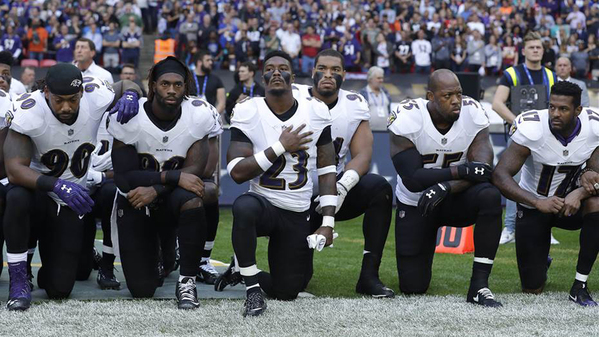 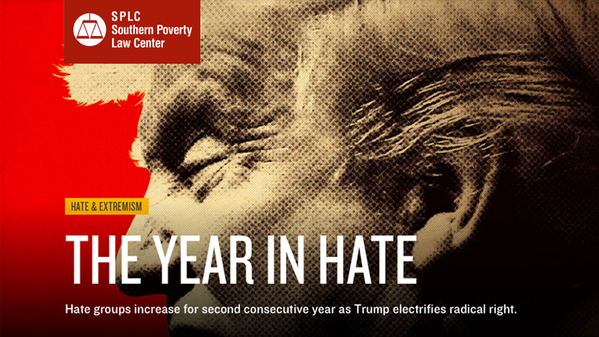 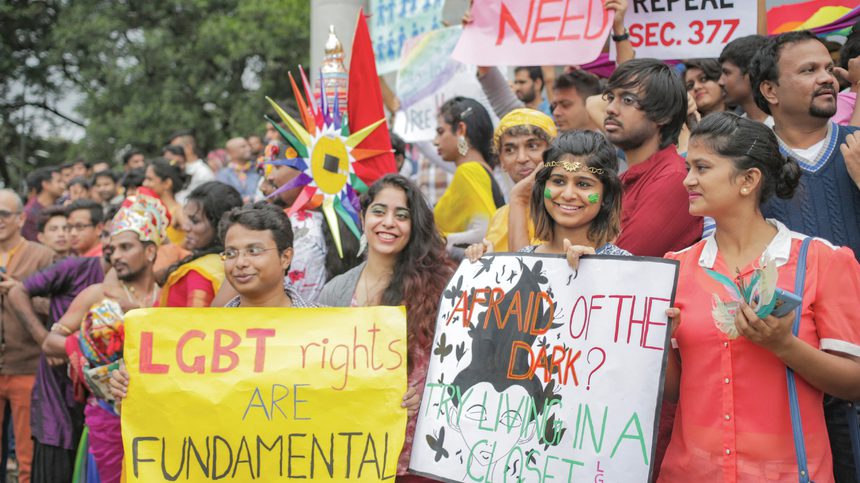 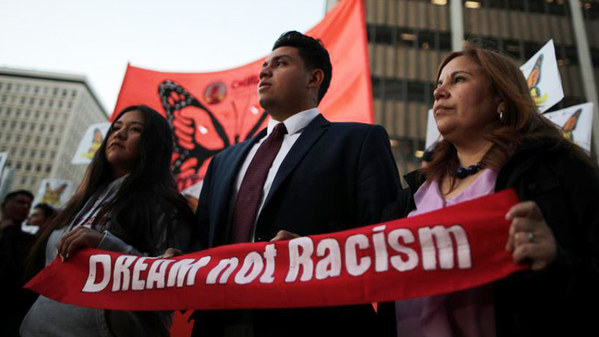 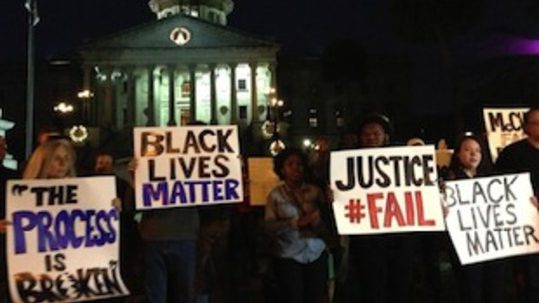 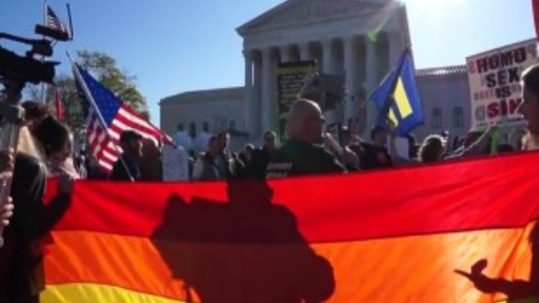 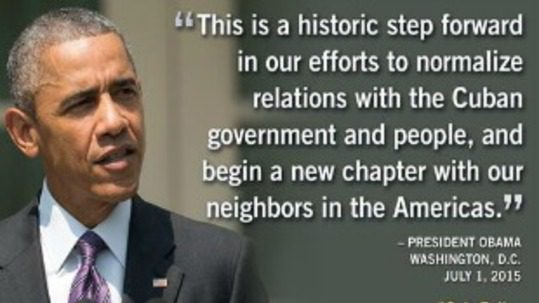 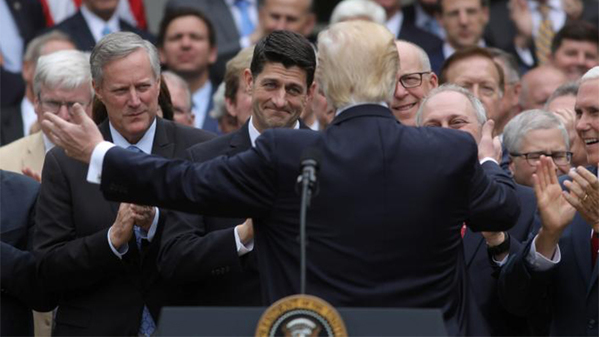 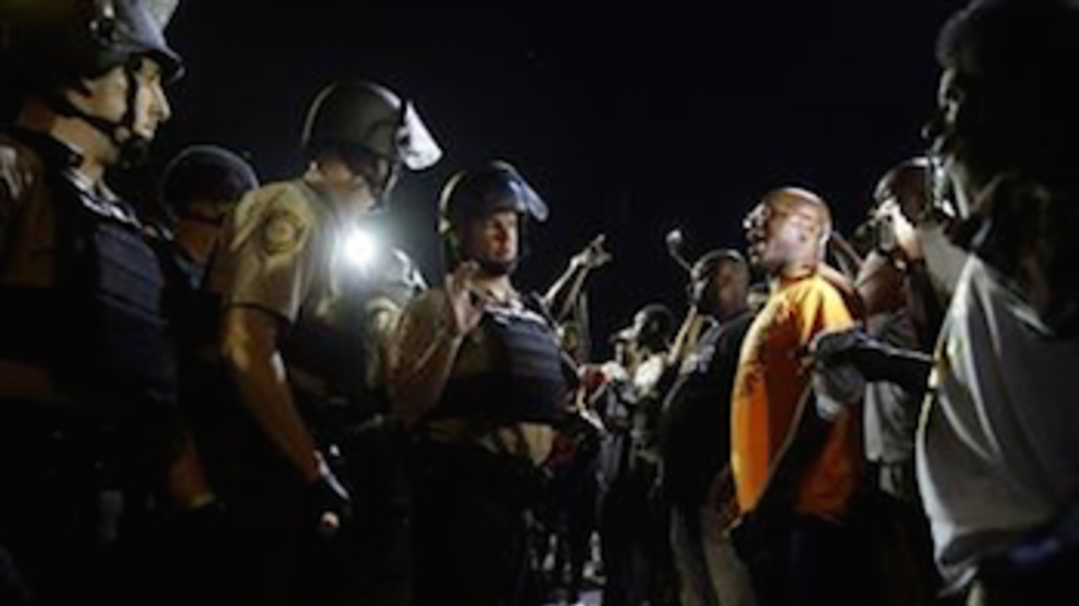